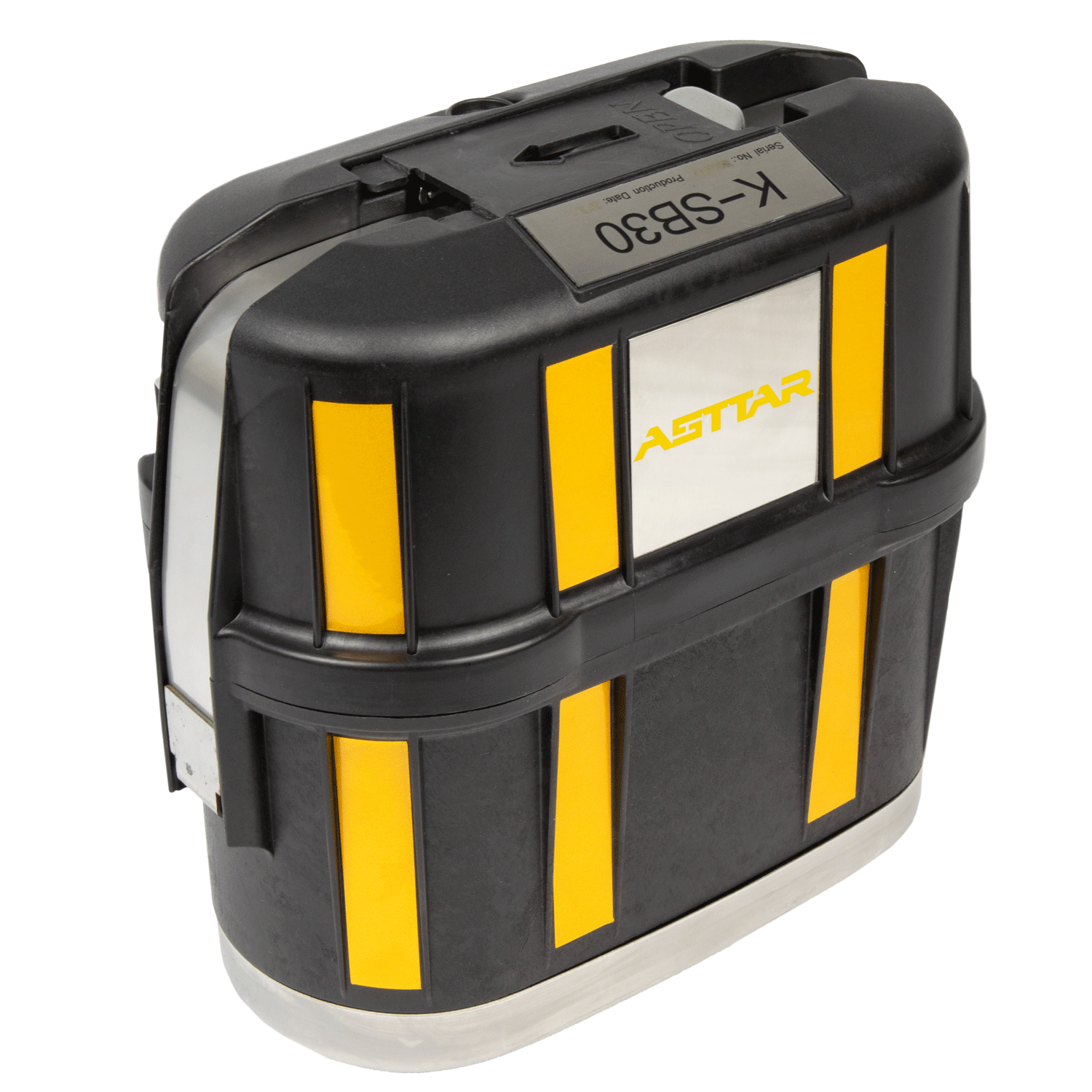 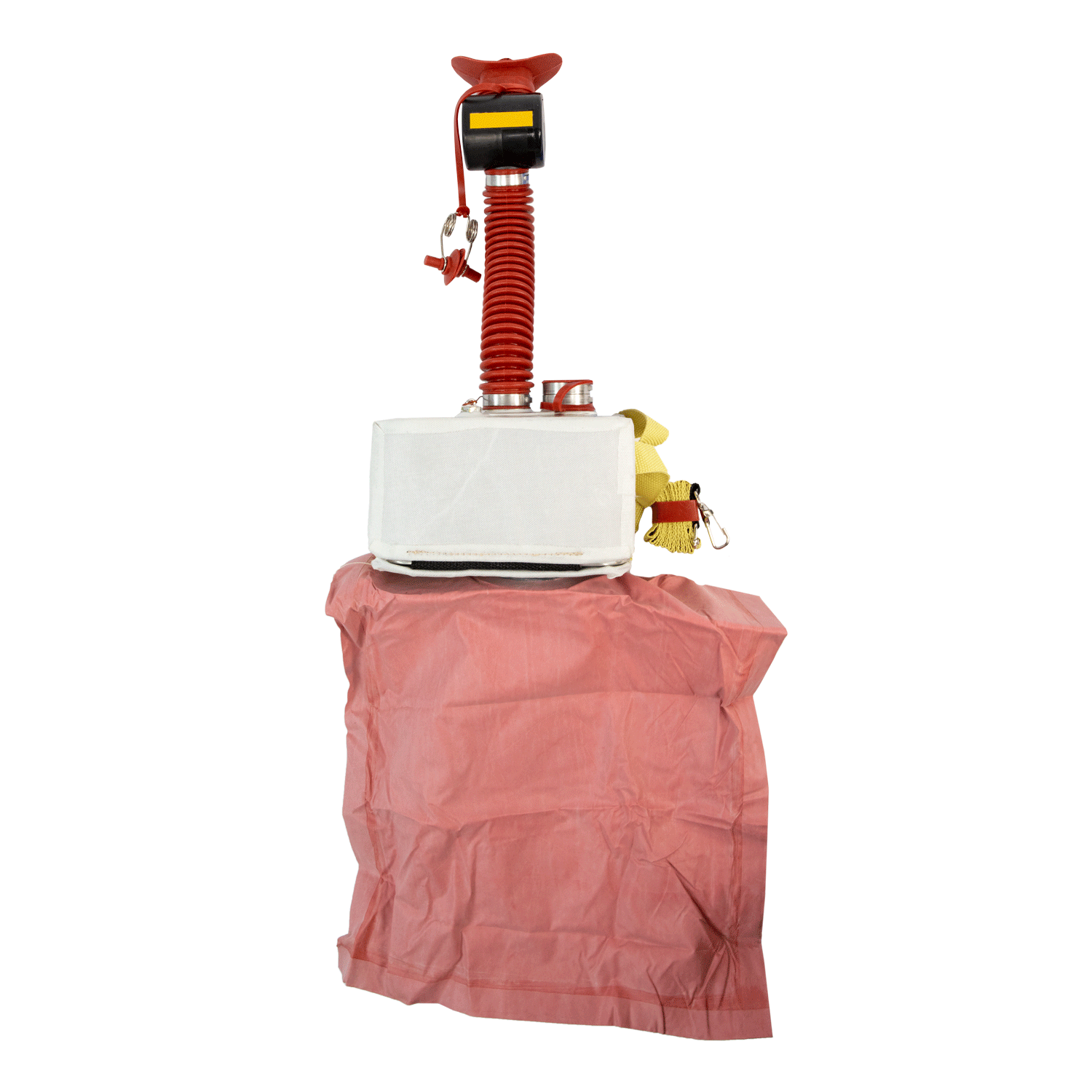 The Oxygen Self Rescuer is the ultimate under the respiratory protection. It is always environmentally independent and therefore suitable for any situation where there are problems with ambient air. In addition, it is small enough to be constantly carried along. While other systems are dependent on a sufficient quantity of oxygen in the air and the air only needs to be purified by toxins, the ambient air can also be completely free of oxygen when an oxygen self-rescuer is used. Theoretically, it is even conceivable that there is no air for breathing, e.g. Under water. (However, the self-retractor is not designed for use under water, so this would be out of specification).

The simplest, smallest and lightest form of the Oxygen Self Rescuer works with chemical stored oxygen. This is stored in the form of KO2 granules. This granulate has two functions: Firstly it binds the carbon dioxide of the exhaled air and secondly there is oxygen in a reaction with the humidity of the exhaled air.
When exhaled, the moist exhaled air then flows over the KO2 cartridge and collects in a breathing bag, which thereby fills itself. The exhaled air is then re-inhaled in the same way. This is a so-called pendulum breathing. In order to prevent the potentially poisonous ambient air being inhaled, a nasal clamp must be worn in use.

What happens if you have to use the system and exhale before?
Then you would not have any air to blow it into your breath bag. The K-S30 has a starter cartridge. This produces a sufficient volume of pure oxygen sufficient for the filling of the system.
In contrast to the full-face respiratory protection mask, the self-retractor is very minimalist. It is therefore breathed through a short tube, at the end of which is a mouthpiece, as is known from snorkeling. A complete mask would increase the dead space unnecessarily and the system would not be as handy. For this reason, the eyes are also protected by an extra pair of glasses, comparable to a swimming goggles. It is fog-free for the duration of use.

Heat development:
Both the KO2 and the starter cartridge generate considerable heat during operation. This is normal. For use in Atex areas there are special versions in which an ignition effect is excluded.

Designs:
We have the self-retractor K-S30 in two different designs:
1. Standard as it can be used in mining and sewage construction. This is CE-certified.
2. Ultralight, in a particularly light packaging as equipment for special forces. Without CE certification. 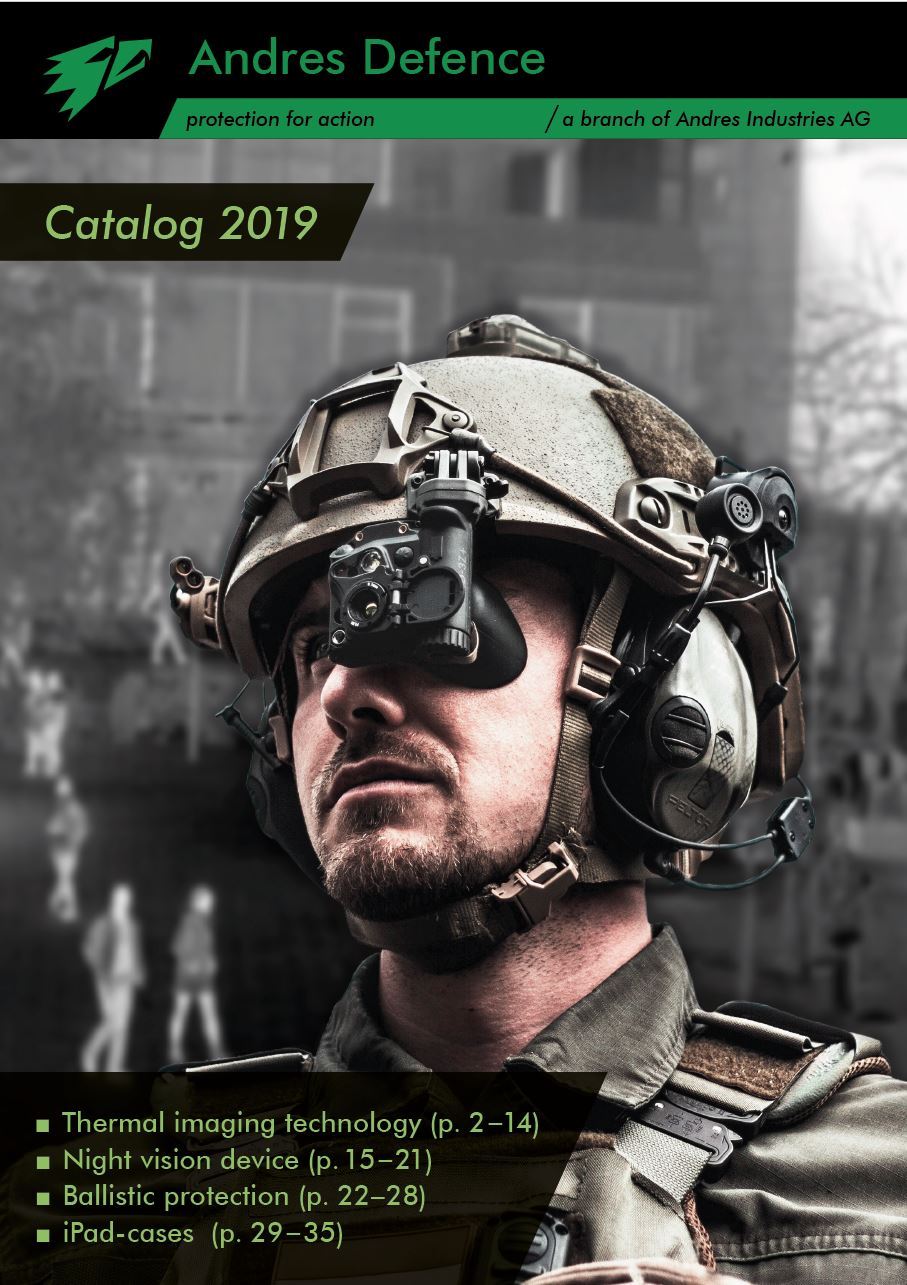