Home About Us Defence is a human right

Defence is a human right 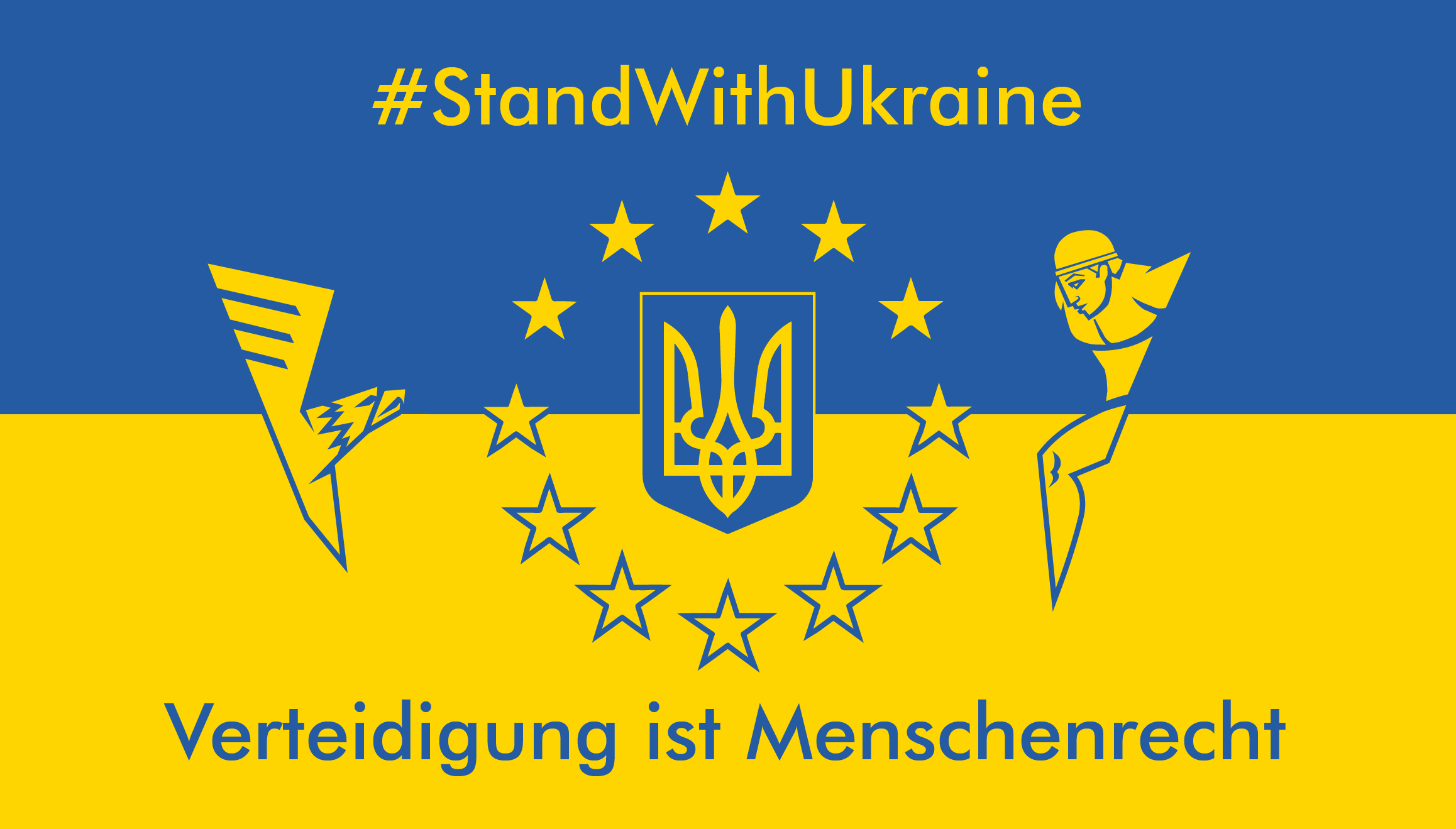 As a company, we have so far largely avoided taking a statement on the Ukraine conflict. In my opinion, Russia's aggression against its smaller neighbour is too obvious. The reaction of the Western world to this invasion was clear enough. Apparently, all parties were united in condemning this attack and distancing themselves from their own policies of the last 20 years, which have favoured the current development and brought our entire country into the energy dependency of a despot. I assumed that now a far-sighted political development towards a security policy will be initiated, in which our country and our alliances will achieve the long-overdue military and civil resilience against such attacks.

However, I am dismayed to observe the increasing relativisation of these assessments and decisions, which were made almost 6 months ago and which were correct at that time and are correct today. Too often, voices from civil society find a hearing, demanding a break-off of the defensive support for the Ukrainian people. They practically call on Ukraine to surrender. I will not go into their flimsy justifications here. Thankfully, Ukraine is a state whose people were able to elect their government democratically. This government, as the representative of the Ukrainian people, alone would be entitled to give up the fight for freedom. As long as this does not happen, every inhabitant of a constitutional state should feel obliged to stand by Ukraine. Those who have a justified fear of a nuclear war caused by Russia should not hide their cowardice behind the excuse that they want to prevent bloodshed in Ukraine. Those who are afraid of a loss of prosperity should simply say that their warm bath is more important to them than the freedom of their neighbours, indeed more important than their own freedom and the freedom of Europe. We have employed some Ukrainian refugees in our company. They are happy and proud that they can indirectly participate in the defence of their homeland by working on and with our products. Of course they want peace for their country, as we all do. However, they would never agree to surrender.

As a matter of fact, in democratic and sovereign Ukraine, people are defending our Western values. It is irrelevant whether the US invaded Iraq in the past in violation of international law, it is in this case irrelevant that Ukraine had problems with corruption or neo-Nazis before Russia attacked. All these pseudo arguments count for nothing against this attack on a sovereign, democratic state, which is against international law. Therefore, with our slogan "Defence is a human right", we want to clearly point out the right of every human being to defend him or herself. I do not want to be misunderstood: This does not mean that civilians all over the world should arm themselves. The monopoly on the legitimate use of force must always lie in the hands of the state. And in this case, a state, a whole nation, is forced to defend itself alone against an overpowering aggressor. Therefore Ukraine and its people have every right in the world to this defence.

All Europeans, and thus also we Germans, are glad that there were no military conflicts in the EU since its existence and long before. The EU's freedom is still being defended in Ukraine, but unlike the Hindukush, Ukraine is in Europe.